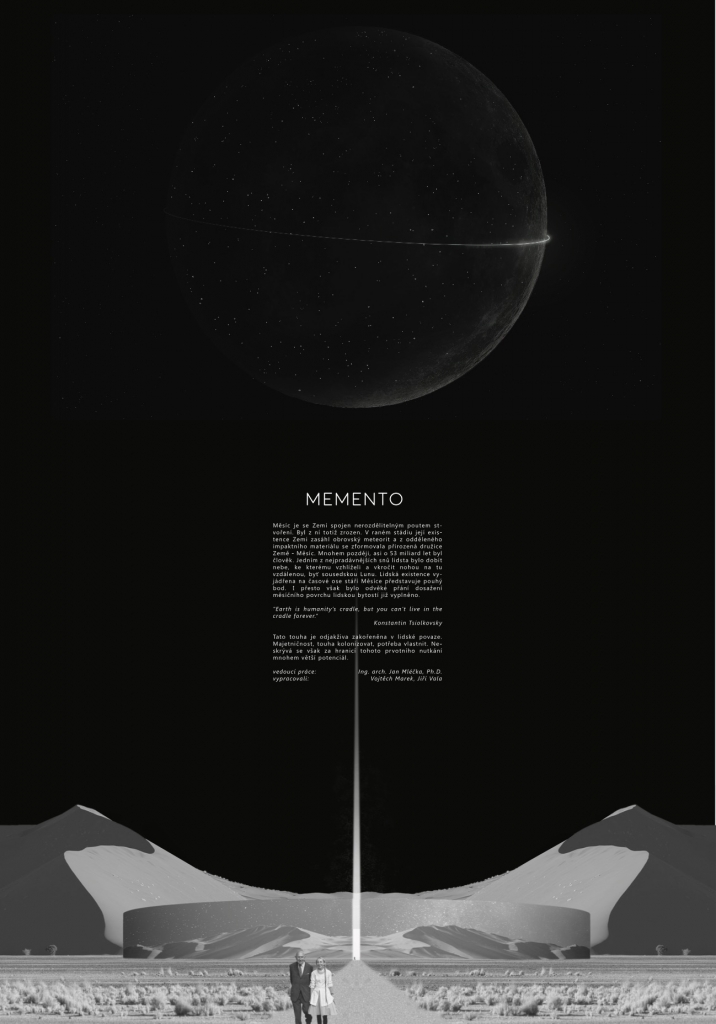 Moon connects us very closely to the Earth, because it was made from it. In Earth’s early period of existence, it was hit by a huge asteroid and new Earth’s satelite was accumulated. Much later, around 53 billion years, there was a human. On of the earliest dreams of humanity was to reach for the sky they looked upon and set foot on this foreign, yet neighbour orb. Human life could be symbolized as just a small dot on timeline of Luna’s life, yet this ancient dream was already fulfilled. Someone once said:“Earth is humanity’s cradle, but you can’t live in the cradle forever. That’s human nature, posessivity, desire to colonize, urge to own. But isn’t there much greater potential, beyond the horizon of this initial impulse?

Some great wonders of nature and universe can only be recognized within certain distance relative to it’s size. Only this perspective gives human the possibility to perceive and embrace this beauty. That is why we decided to never set our foots onto the Luna’s surface again. Hovering in the lunar orbit offers us the opportunity to gain this distance and experience the connection, without phisically reaching it with our bodies. Our bodies are just shells driven by our souls.

Lunar cycle goes from dusk till dawn every 29 days. Same as a human life it has it’s beginning and an end. Death is natural element of a life cycle. Still it’s troubling for us to accept it, we fear the death, we try to fight it but at some point we simly have to face it. Because almost everything – all external expectations, all pride, all fear of embarrassement or failure – these things just fall away in the face of death, leaving only what is trully important. You are already naked, there is no reason not to follow your heart. When it comes we gather with our loved ones and we grieve, we honor the memory of deceased. But there is no such thing as an oblivion. Because death is not the end, being forgotten is.

Moon is a very inhospitable place to try and start a cycle of life, but reverent and decent place to end one. Very quiet and calm environment where mourners say their last goodbye during this unforgettable expirience of a lifetime. As the sun rays reaches the urn with relics it acummulates the power. After one lunar cycle, when shadow envelops the urn it creates the beam of light and merges with the starry sky. It shines for us, every time we look up into the sky. As a silent memorial. The memento.

URNS Urns are made from a photosensitive material, which is able to accumulate solar evergy and when it gets to the shadow it creates a strong beam of light, strong enough to be visible from the Earth. These urns are not designed to last forever. They get old and after a long period of time they fall appart and along with human remains, they merge with the lunar dust.

THE RING
The Ring hovers in lunar orbit, 67 kilometres above the surface of the moon. It rotates around it’s own axis and within one lunar cycle it makes a180 degree turn so it’s always connecting near and far side of the moon. Always connects the light and the shadow as a imaginary bridge to the other side. Construction shaped as a toroid consists of transparent, flexible organic substance hovering above the lunar surface. It works on the principle of endoplasmic membrane which protects the human same way as a cell protects it’s nukleus. It protects them against sun, radiation and other negative effects of the space environment. During the stay in the ring human body is in the symbiosis with the membrane, which transforms CO2 which people exhale to O2 and thus providing an habitable environment. This generous and sacred space is meant to be the place for prayer and meditation. To say goodbye. 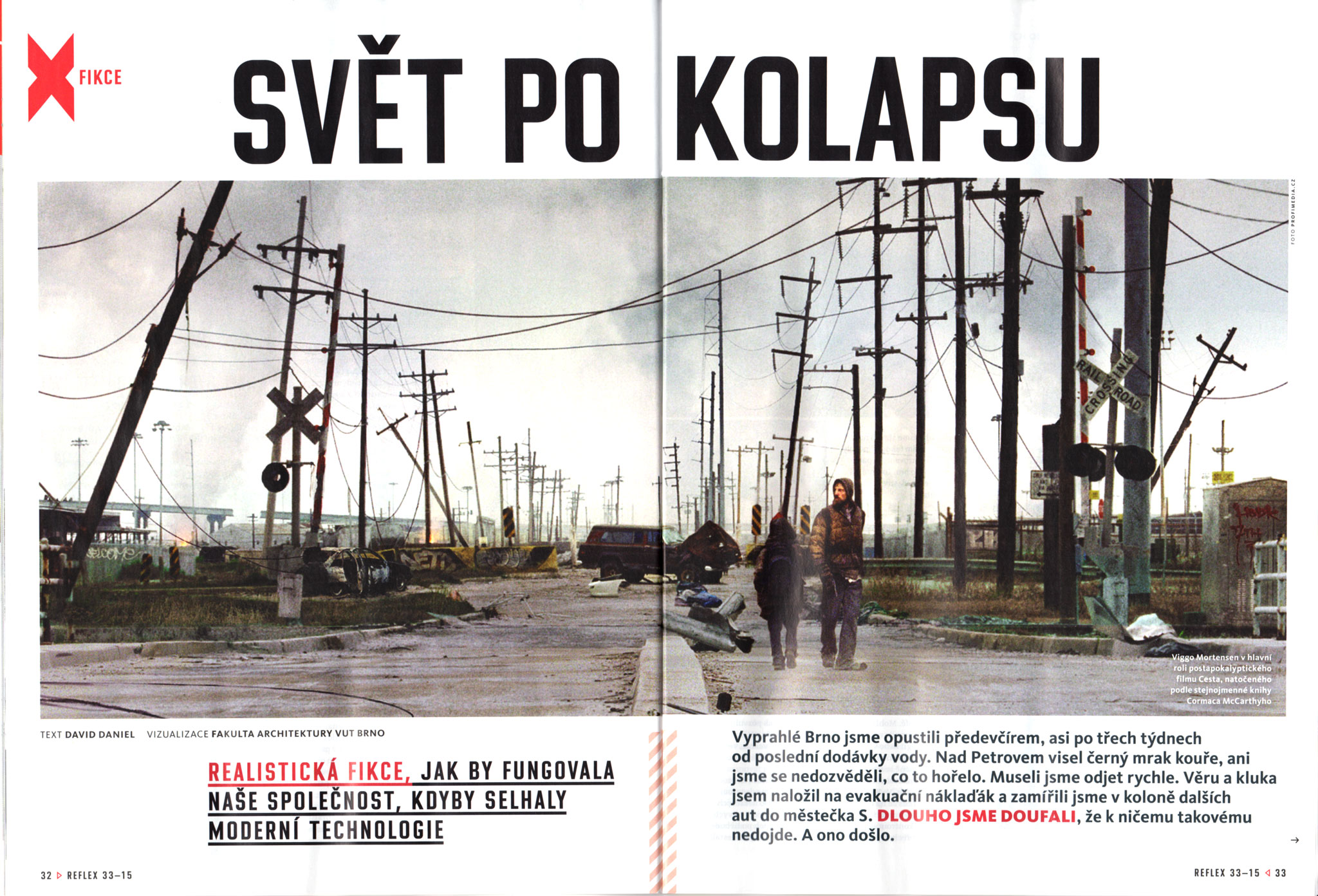 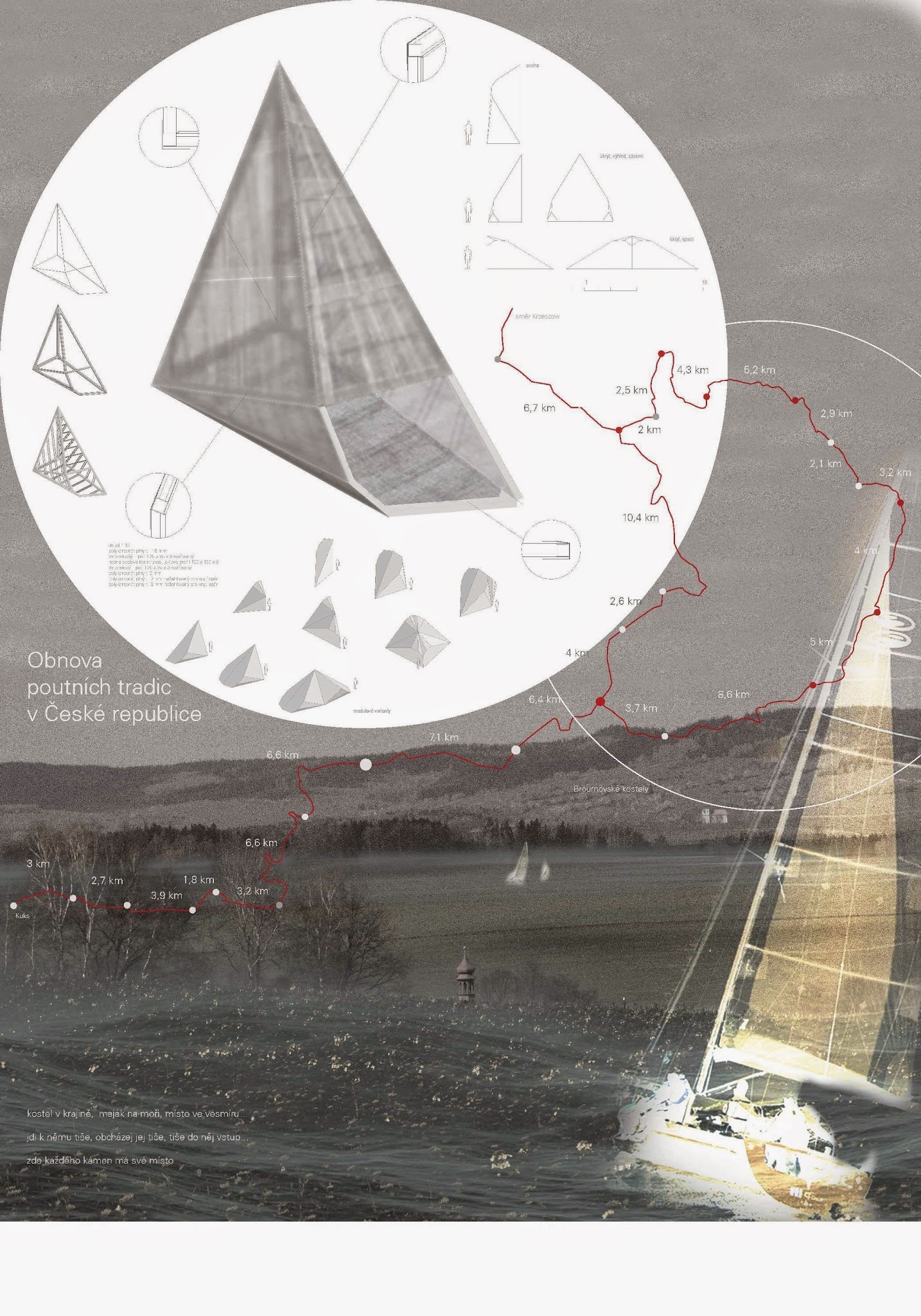